Ruben Carrazana is an actor, director, writer, producer, and teaching artist originally from Miami. He is a recent transplant to Chicago after working professionally in the Dallas theater scene for several years, where he was last seen in Stage West’s production of Lungs. He is currently the Community Engagement Manager at Northlight Theatre. Stage acting credits include Broken Nose Theatre, Dallas Theater Center, Stage West, Kitchen Dog Theater, Undermain Theatre, Second Thought Theatre, Theatre Three, the Danielle Georgiou Dance Group, and Prism Movement Theater. Onscreen acting credits include Nordstrom, Frito Lay, and Taco Bueno. He is represented by Grossman & Jack Talent. Directing credits include Broken Nose Theatre, BoHo Theatre, Pegasus Theatre Chicago, Cry Havoc Theater, Cara Mía Theatre, Latino/Oak Cliff Cultural Center, and Jesters. As a writer, Ruben has been commissioned by Kitchen Dog Theater and the Danielle Georgiou Dance Group. He was a finalist for Echo Theater’s National Young Playwrights in Residence program, and his stage play She was awarded an Honorable Mention from the Southwest Playwriting Festival. His play Stacy Has A Thing For Black Guys was recommended for the American Theatre Critics Association/Harold and Mimi Steinberg New Play Award, and was adapted into a feature film in 2019 by TZOM Films, in association with Adam and Elliot Moving Pictures. Ruben is a recipient of the Edyth Renshaw Award, an Activating Vacancy grant from bcWORKSHOP and the National Endowment for the Arts, a TACA Resiliency Initiative Grant, and a three-time recipient of grants from the City of Dallas Office of Arts and Culture. He also co-founded The Tribe, a theater collective dedicated to the development of original work in Dallas, and recipient of the Dallas Mastermind Award from the Dallas Observer. Ruben holds a BFA in Theatre from Southern Methodist University. 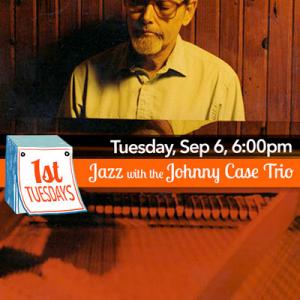 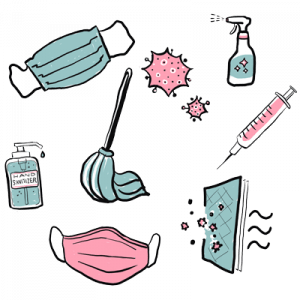