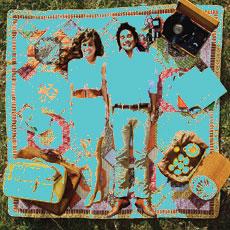 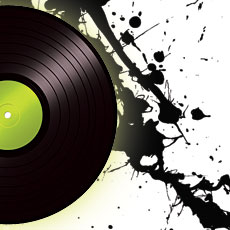 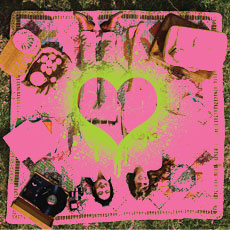 Playwright Henry and actress Annie have fallen in love—but is it the real thing? And what, exactly, is the “real thing”?
“A funny, smart play, vibrating with contemporary concerns—art and life and sex and sacrifice and rock classics.” (New York Post)
As potent today as it was when it opened in 1984, and one of our all-time faves.

Witnessing the Stage West production left me tingling head to toe with sheer joy for three hours after.

What is love? Is it never having to say you’re sorry? Is it a drug? Is it all you need? It’s a question which has preoccupied writers from Shakespeare to the Beatles, Noel Coward to Barry Manilow. But probably no one has addressed the question any more elegantly than Tom Stoppard.

Henry, a successful playwright and Annie, an actress, have fallen in love, truly-madly-deeply. Though both are already married, they divorce their respective spouses and begin a life together. Unfortunately, real life romance doesn’t proceed as smoothly as it may on the stage. Love turns out to be a journey, rather than a destination—messy, painful, and exhilarating. Along the way, The Real Thing examines what is real not only in love, but in music (Henry has a guilty fondness for pop music), writing, and politics, and it sparkles with typical Stoppard wit. Sheridan Morley of The Spectator called it “a play which reminds you why you go to the theatre and why you fall in love.”

Tom Stoppard was born July 3, 1937 in Zlín, Czechoslovakia. He grew up in Singapore and India, moving to England in 1946. He worked as a journalist for the Western Daily Press and the Bristol Evening World, and then became theatre critic for Scene magazine in London (1962-63). Stoppard began writing plays for radio and television during the 1960s, and in 1966, Rosencrantz and Guildenstern Are Dead premiered at the Edinburgh Fringe Festival. The play was produced at the National Theatre in 1967 and also on Broadway that same year, winning a Tony Award for Best Play (USA) in 1968. He won a second Tony for 1975’s Travesties. Soon after, Stoppard began to speak out on behalf of dissidents, including Czech playwright Vaclav Havel, and Professional Foul was written for Amnesty International's Prisoner of Conscience Year in 1977. He has also written screenplays for The Bourne Ultimatum, Shakespeare in Love, and a new English version of Chekov's Ivanov (2008). His other plays have included Arcadia (1993, Olivier Award for Best New Play), the trilogy The Coast of Utopia (2005, winner of the Tony for Best Play in 2007), and Rock n Roll (2006). Stoppard was knighted in 1997, and lives in London.

The Real Thing was originally produced in London in 1982, moving to New York in 1984, where it won the New York Drama Critics' Circle Award and the Tony Award for Best Play. Frank Rich, writing for the New York Times, called it “not only Mr. Stoppard's most moving play, but also the most bracing play that anyone has written about love and marriage in years."