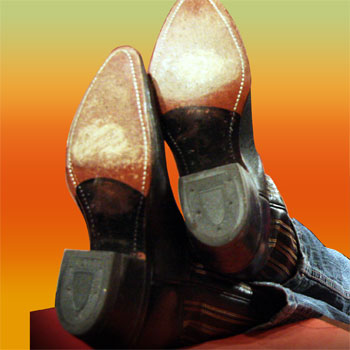 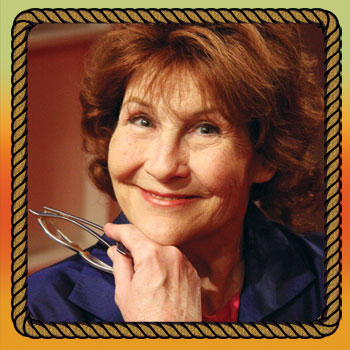 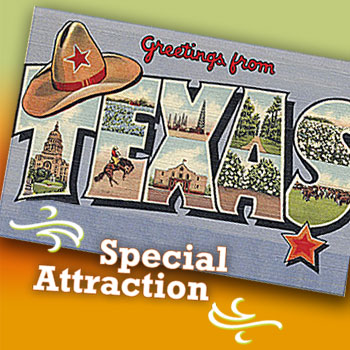 3 performances added: June 22, 23, and 24!
The story of the famously brassy newspaper columnist who wrote for the Dallas Times-Herald and the Fort Worth Star-Telegram, and was a frequent op-ed contributor for the New York Times and the Washington Post. A true Texas original, who skewered the political establishment and the “good ol’ boys” with sharp-tongued wit and wisdom. This one has been a smash wherever it has played to date.

Grownups can do that, you know. You can decide someone's policies are a miserable failure without lying awake at night consumed with hatred.

"So keep fightin' for freedom and justice, beloveds, but don't you forget to have fun doin' it. Lord, let your laughter ring forth. Be outrageous, ridicule the fraidy-cats, rejoice in all the oddities that freedom can produce. And when you get through kickin' ass and celebratin' the sheer joy of a good fight, be sure to tell those who come after how much fun it was."

quoted by John Nichols for The Nation, Original source: "The Fun's in the Fight" column for Mother Jones, 1993

Allison Engel has been a newspaper reporter for the Des Moines Tribune, San Jose Mercury and Pacific News Service and was a Knight Journalism Fellow at Stanford University. She has also been a political speechwriter and aide for former Iowa governor Tom Vilsack and lieutenant governor Sally Pederson. In Iowa, she was active in the Des Moines Playhouse, serving as president and head of play selection. She has been a food columnist for Saveur, an architecture columnist for Renovation Style, and has written for many other national publications. She recently spent five years as director of communications at USC before becoming the associate director of the Los Angeles Institute for the Humanities at the university. She received an MA in screenwriting from USC in 2009.  She is married to Scott Kirkpatrick, and they have two children, Miles and Nora.

Margaret Engel was a reporter for the Washington Post, Des Moines Register and Lorain Journal, and was a Nieman fellow at Harvard University. She directs the Alicia Patterson Journalism Foundation and was the managing editor of the Newseum, the museum for news, in Washington, D.C.  She co-wrote Food Finds: America’s Best Local Foods and the People Who Produce Them with her twin, Allison, and helped turn the book into a show for Food Network, where it ran for seven years. It appears today on the Travel Channel. She serves on the TheatreWashington / Helen Hayes Awards board, the Fund for Investigative Journalism and chairs the Robert F. Kennedy Journalism awards board. She and her husband, Bruce Adams, wrote three editions of a travel guide to America’s baseball parks, with the help of their children, Emily and Hugh.