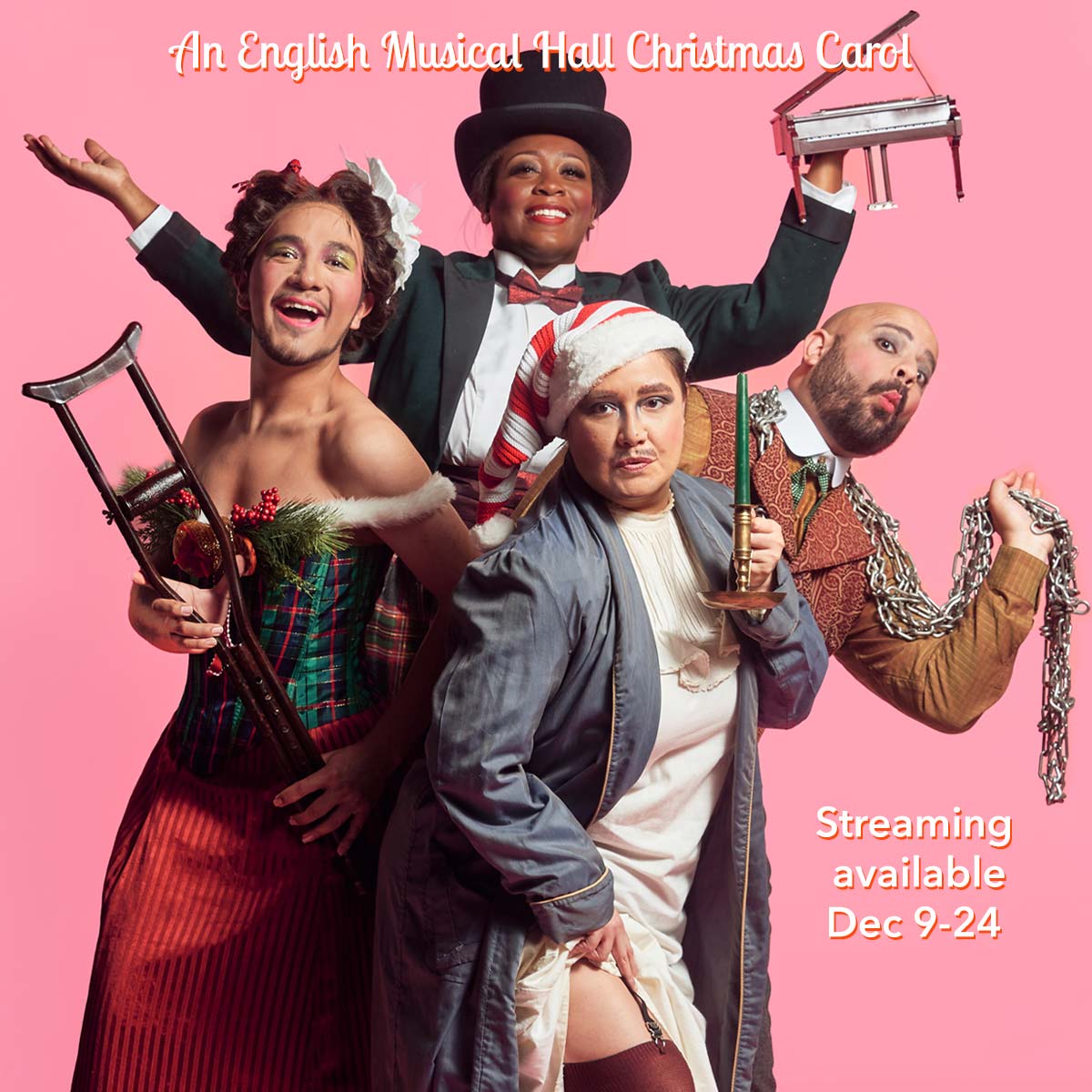 The Royal Music Hall Variety Players' production of A Christmas Carol is in a pickle after seventeen members of the company suddenly fall ill. This leaves the three remaining members to plow on (so to speak) through a musical performance of the Dickens classic. Expect missed cues, unfamiliar characters, and costume mishaps aplenty. With cheeky puns and bawdy songs, this quick-change, cross-dressing version of the Christmas tale is a hilarious holiday treat!

"Likely to be the funniest, campiest, most delightful, most all-around entertaining Christmas show you’ll be seeing this holiday season" - StageSceneLA

Ricky Graham has written his other holiday musical, The Pecan Cracker, for Southern Rep Theatre in New Orleans. He’s written, directed, and performed in Crescent City for WWNO, an affiliate of National Public Radio. With Jeff Roberson he has written Gone With The Breaking Wind, and with Jefferson Turner and Sean Patterson Ricky has written The Money Box, based on Molière’s The Miser, which premiered at the Department of Theatre Arts at Loyola University, New Orleans.

Jefferson Turner holds a BA in Music History from Loyola University; since then he has built a career in performing, music directing, and composing in theatre. He has worked at many theatres, including Rivertown Theatres, Le Petit Theatre du Vieux Carre, NOLA Project, Jefferson Performing Arts Society, and Cripple Creek Theatre Company. From 2003 – 2005, Jefferson was the music director in residence for NORD’s Ty Tracy Theatre. In 2006 he attended the Cabaret Conference at Yale, and has gone on to write and perform many original cabaret works with Amy Alvarez, Ricky Graham, Sean Patterson and Mandy Zirkenbach, and Janet Shea, including Scrooge in Rouge. In 2013, Jefferson wrote (with Graham and Patterson) an original musical for the Theatre Department at Loyola University, The Money Box, based on Moliere’s play The Miser. He has music directed the regional premieres of Tony Award-winning musicals Next to Normal and Fun Home, both with Southern Rep Theatre. He is the recipient of several Big Easy Awards, and spends much of his time developing and performing new works for local stages. 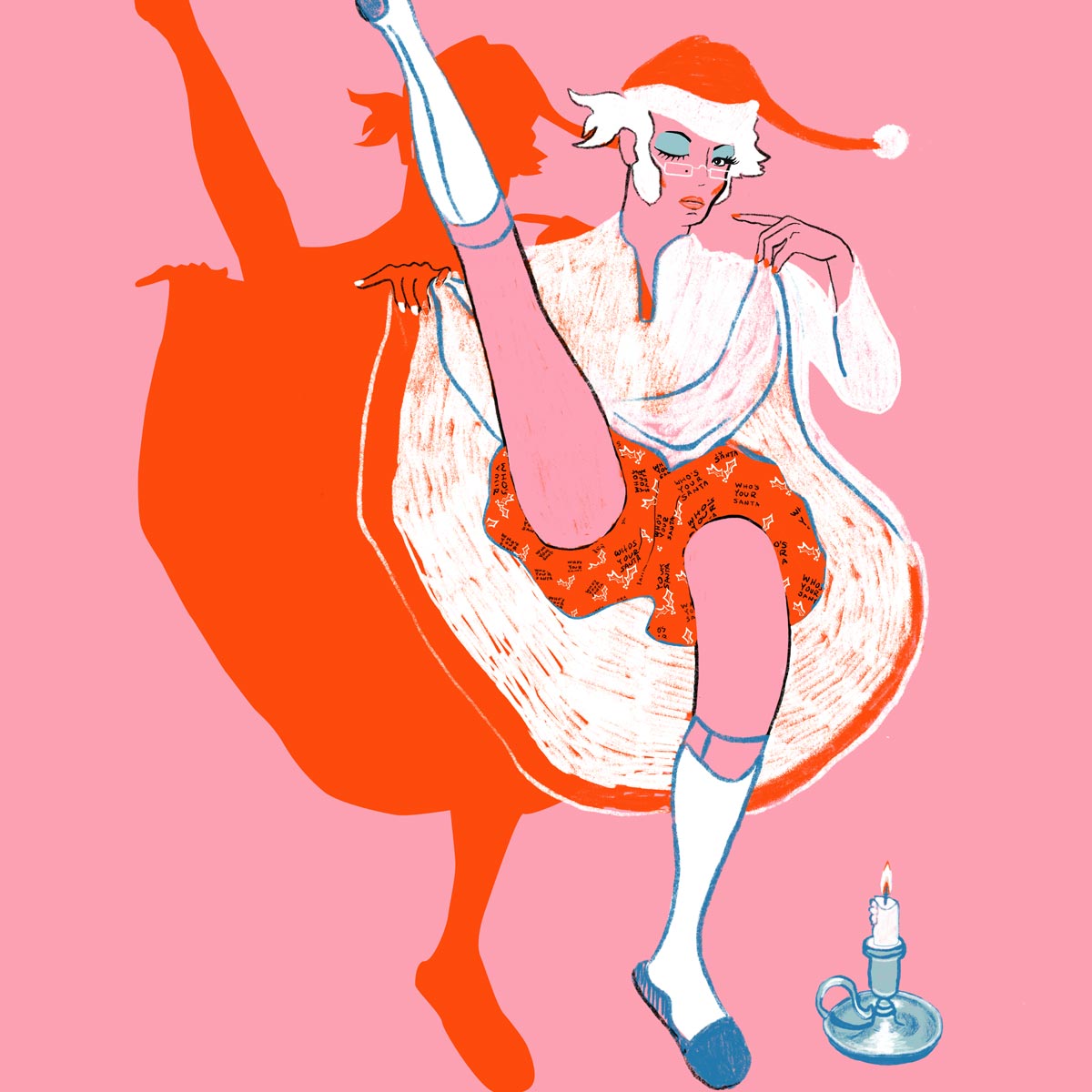 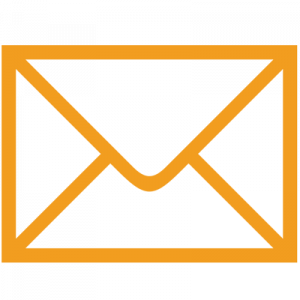 Find out when everything is happening!
Back to Top